Separating behaviour from the child 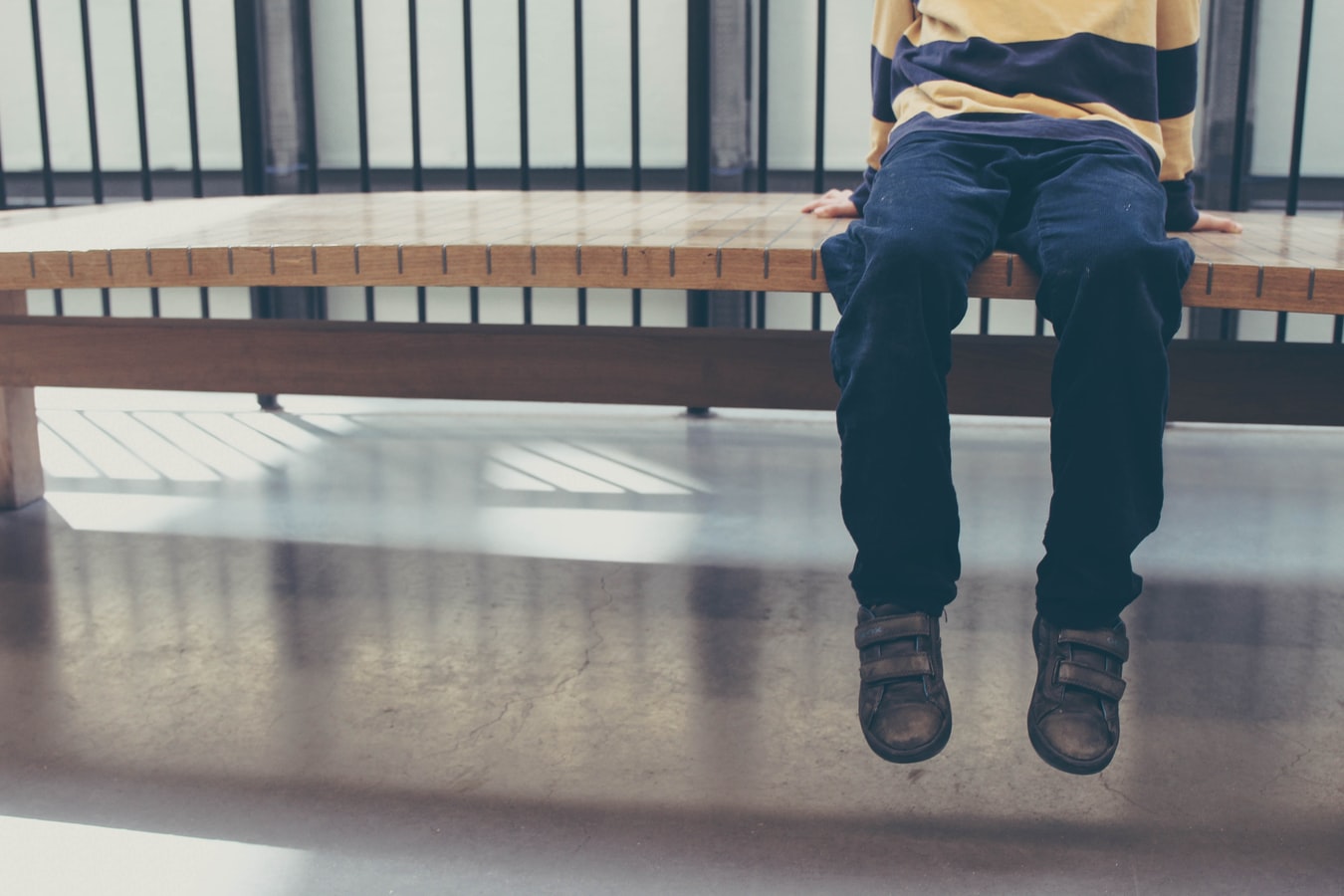 In my early teacher training in the 80’s, I was very fortunate to be trained, supervised and professionally evaluated, by some genuine masters of the teaching craft. Of course, there were a few less inspiring educators as well but that’s life.

One of these exceptional educators, was a mid-70- year-old, old-fashioned Christian Brother. He was tough, very tough. He was an ex-boxer, disciplined (still exercised to sweat, for an hour every morning and encouraged all of us to do the same ), hard on his students (he only every wanted the best for and out of us), yet, he always remembered our names and had a trap-door memory of details about each one of us.

Each one of you are people before teachers and the students you will teach, are children before pupils

‘Each one of you are people before teachers and the students you will teach, are children before pupils’, he used to regularly remind us. He made us fully understand that the ‘behaviour’ at any given time is NOT the child. That there is a clear and present distinction between the behaviours and actions that we observe and the inherent humanity underneath the behaviours.

This has been one of my guiding professional principles. A stance that has sometimes rubbed some people the wrong way. A stance that has often been up against a system that can often seem completely removed from its core role. A role that is NOT simply to impart information and content. Rather, a COMPLEMENTARY extension to sound family values. The two must always be aligned, otherwise students (and teachers) quickly become disenfranchised, over-working and under-delivering, quality education to the humans in their care.

I was an eager student and knew I was at the feet of a master craftsman.

This guiding principle of separating ‘child’ from ‘behaviour’, has enabled me as a teacher and parent, to separate the two.

In particular, when it was time to ‘punish’ significant boundary-breaking behaviours. Being able to look a child clearly in the eye and say; ‘I don’t like what you’ve done but I still love and value who you are’, gives a clear message of hope and acceptance that continues to open communication channels for both.

Perhaps next time this scene presents itself to you, you might well remember the powerful shift that can occur when these words are said and felt.

There are many steps that enable all of us, especially students, to create what we want in the world. To consistently create the end results we feel we deserve. So,…

Get study tips
and updates from us